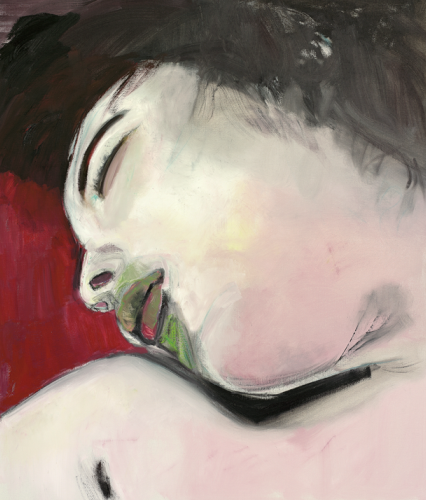 This extraordinary artist, famous for her figurative work, started her life in the wine farmlands of the Southern Cape. Attending Michaelis Art School in the 1970’s, she graduated with a degree in Fine Art.

In 1976 she made a key decision to relocate to another continent and settled in Amsterdam, Holland where she has resided ever since. Here she discovered a world of images existing without censorship. She began to collect clippings and photos of images that disturbed or touched her. The psychology of faces became a preoccupation that she continues to immerse herself in to this day.

Her formative years in apartheid South Africa appear to have been extremely important in determining the acute sensibility of this politically and socially motivated artist. The outward world is investigated and projected in her art as well as the expression of her own inner thoughts and personal experiences. She regularly explores themes of birth and death, sexuality and shame, feminism and identity, terror and oppression. 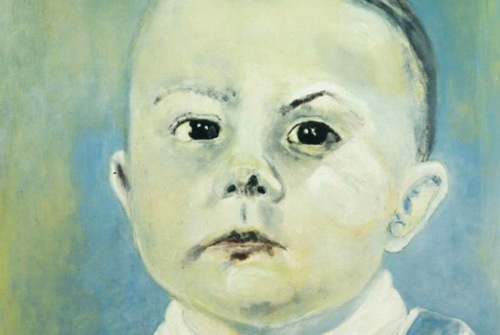 In the 1980’s to early 90’s pregnancy, birth and children became a favored topic for her paintings. Her own daughter Helena was born in 1987. Many significant pieces were produced during this era.

Dumas works primarily in two mediums; ink on paper and oil on canvas using a distinctive palette of black, grey, blue and red, sometimes adding luminescent golden yellow for dramatic effect. Her pieces have an eerie but beautiful translucent quality worked up with thin, washed layers of paint rendered in gestural brush strokes and strong drawing. 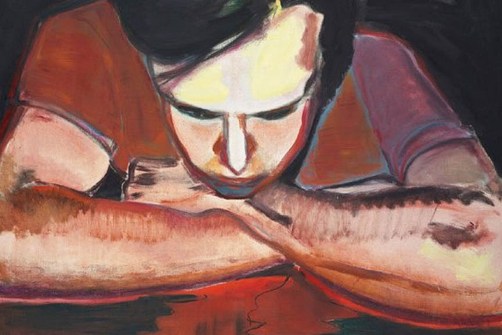 Other themes explored in her work over the years include portraiture, (celebrities and political figures), self-portraiture, weeping mourning women (after the death of her mother) strippers and sex workers. A prolific artist she is one of the most important contemporary artists in the world today 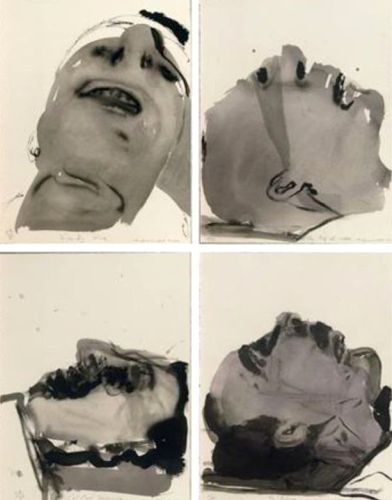 Marlene Dumas, 'The Fog of War'

War and terrorism also feature as topics and more recently she has produced bigger, more daring and explicit canvases in which the political context is all. 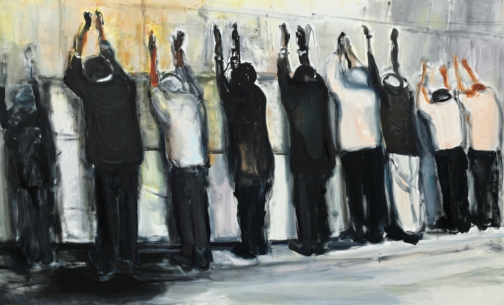 A prolific artist she is unequivocally one of the most important practicing, contemporary artists in the world.