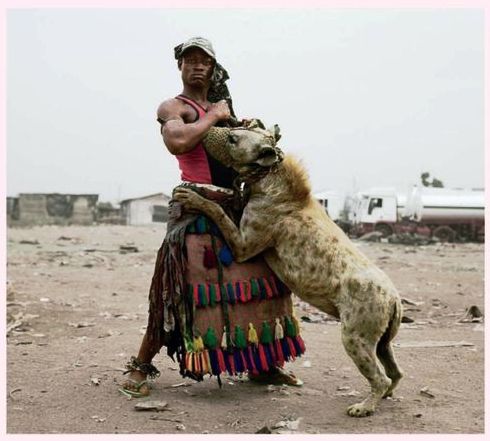 African photography is an area where African artists have long expressed their individuality as far back as the 1840's and today it is still a very established and dynamic form of artistic manifestation. 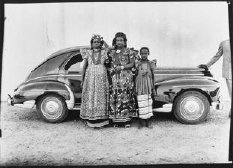 Seydou was born in Bamako in 1921. He learnt his trade firstly from a French photographic supply store owner and then from his mentor, Mountaga Traore.

He set up his first studio in 1948, retiring in 1977 but only after spending 15 years in service to the Socialist government who installed him as official photographer. 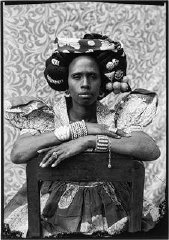 Keita's work provides us with a chronological peep hole into the make-up of Bamako society in all its transitions. He used props in the studio, like radios and sewing machines, which give us insight into the cultural changes Mali was experiencing.

His eloquent work is characterized by an exquisite sense of gesture and skillfull posing which reflect the intimacy he managed to capture with his subjects. 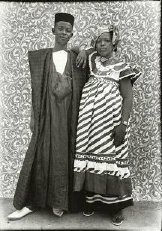 He often used fabric backgrounds so that his compositions had layers of pattern upon pattern conveying a sense of richness.

There is sheer joy to be found in studying a Keita studio portrait; the innovative and competent technical aspects of light, framing and composition counterpoint the fascination of the subject at hand; the costumes, the props, the accessories, managing to convey at once his client's social identity and status while enthusiastically embracing modernity.

An archive of over 10 000 prints entered world vision in the 1990's achieving Keita world recognition. 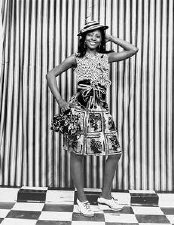 Malick Sadibe took mesmerizing photos of his community members during the decade before independence and after. Compared to Keita, his subjects are more engaging and have a more active role in constructing the image of themselves that they would like portrayed.

A likeness could be obtained and captured for eternity.

The photo opposite is from a fashion show in New York where Sadibe is involved in a more light hearted manner to assist the launch of a new range. 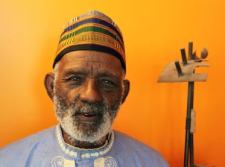 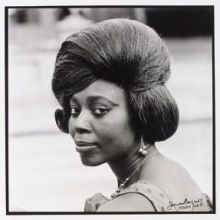 James Barnor began working out of Jamestown, Accra in 1947 when he established a photographic studio called "Forever Young". He is attributed with setting up the first colour processing facilities in Ghana in the 1970's.

He was also a photojournalist for the Daily Graphic and Drum Magazine, covering the daily life of people both in Ghana and later in London where he recorded the advent of popular culture surrounding the Beatles and other such icons. 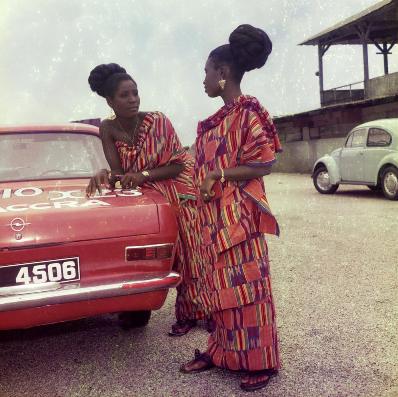 He lives in London still practicing his craft and lecturing, a colourful character by all definitions.

Samuel is known for his self-portraiture, something that eventuated when he fled Nigeria at a very young age to live in the Central African Republic. 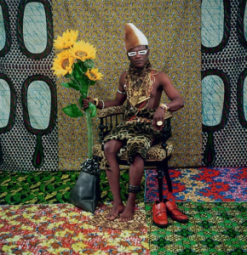 Samuel Fosso – The Chief (the one who sold Africa to the colonists), 1997.

He set up a photographic studio in Bangui and began this series by taking photos of himself in various costumes set against cloth backgrounds to send back to his mother in Nigeria.

J.D. Ojeikere started capturing images of Nigerian culture in the 50's.For 35 years he has captured a record of the fabulously ornamental, almost sculptural hairstyles of African wo men, revealing them as an art form.

Never digressing from his subject, he has provided us with a fascinating catalogue, a unique ethnographic body of work that must be considered a national treasure.

There are many indigenous African photographers who have made significant contributions to image-making in Africa, blending Western technology with African perspectives and social commentary. 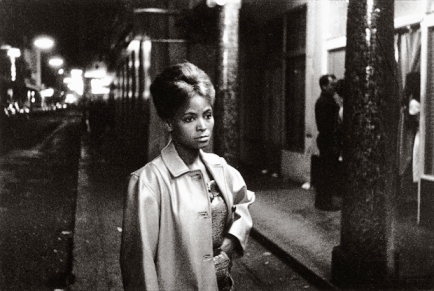 Rangel was the official photography for the revolutionary government but after independence he chose to concentrate on more social issues in the city of his birth, Maputo (Lourenco Marques).

His documentary work of the struggle and his country's troubled history is hugely important but he is most famous for his series called "Our Nightly Bread" which recorded Maputo's street and club life with a focus on the city's prostitutes. His commitment to a particular place gives his work authenticity and emotional depth. 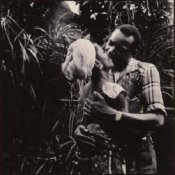 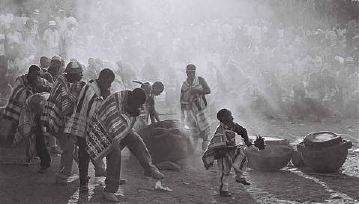 Established Photographers from the African continent - born before 1980

Zwelethu Mthethwa... b in 1960, Mthethwa can be accredited with being a photographer who has had significant impact on the Western art world. He has had over 35 international solo exhibitions and as many group shows.

Born into apartheid years, he had to get special permission to attend his school of art in Cape Town. He then received a scholarship that enabled him to live in the United States which strengthened his career substantially. 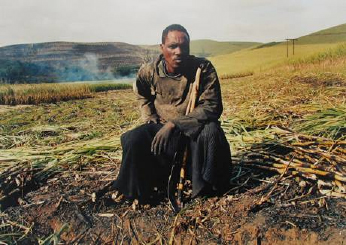 His candid pictorial representation of South Africa's life after apartheid presents dignified subjects who appear defiant even under the stress of social and economic hardship.

He challenges pictorially, in powerful and sustaining images, issues of agricultural labor, rural industries and the effects thereof on the environment.

Delphine Diaw Diallo  b 1977 of Senegalese descent. Schooled in Paris, Diallo currently resides in New York. She maintains yearly excursions to Senegal to document the journey of her life and that of her family and extended relations in Dakar, St Louis and Goree Island.

It is her intention to use her work both as a reflection on culture and, more radically, to inspire social change. It also satisfies her creative urges and her inquiring mind.

Back in the states she explores and records street culture and fashion. Her 2 worlds merge in her mixed media collages. She is very productive, producing what she calls 'morning scribbles' every day, uploading her images daily on to Instagram. 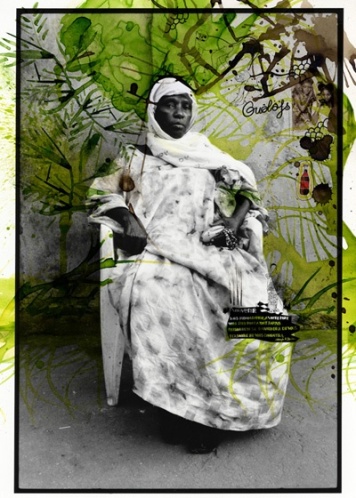 These photos below are from a series called the 'Highness Project' where Diallo mixes hair sculpture with design, fashion and photography. 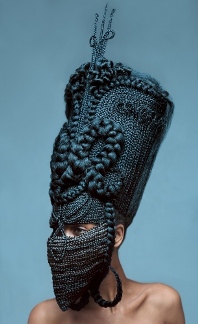 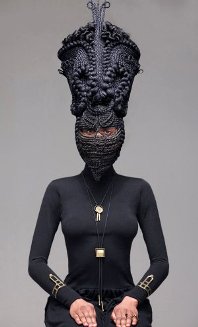 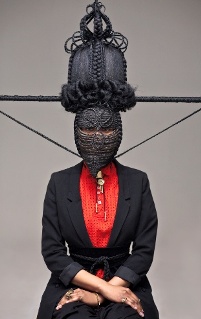 They also pay homage to her photographic forefathers like J.D. Ojeikere, Keita and Sidibe in continuing to capture in a posed studio environment Africa's favourite form of personal expression...which can literally be called hair art!

Uche Okpa-Iroha  b 1972, hails from Nigeria where he currently works in Lagos.

He has been awarded the Seydou Keita prize twice and is a very involved and motivated artist who is a member of more than one collective, aiming to elevate photography as an art form across borders.

He actively pursues making photography accessible and affordable for all in his home country. 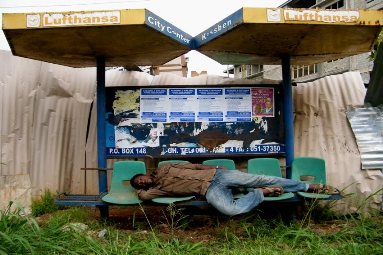 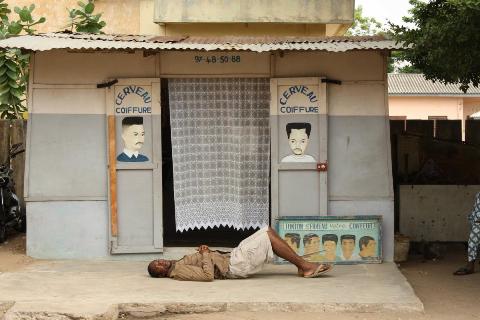 These days she lives and works in Amsterdam but her work continues to be influenced by her African lineage as well as her own diverse cultural environment. 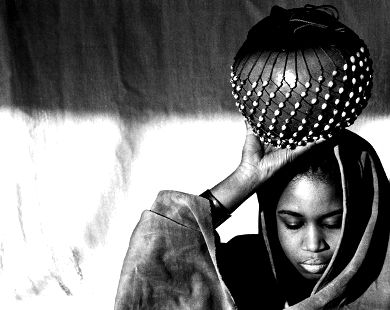 In her work she challenges stereotypical representations of women and is mostly concerned with showing women as strong and proud. She often uses black and white photography to enhance that notion of power and self-awareness as well as invoking a sense of drama about her images.

Over the years her work has gone from more traditional content to very avant-garde and even embracing semi-nudity but always in a manner which does not undermine her subject in any way. 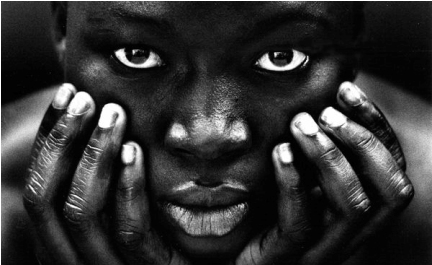 From the series 'Noir'

Zanele Muholi is a South African 'visual activist' who works with photography, video, film and installation to get her message across. And what a message.... 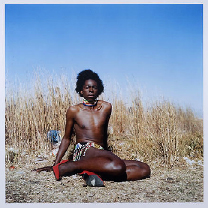 Her early work embraces herself as a black, South African female and a lesbian. Her later series include topics such as transgender, hate crimes, rape, homophobia, massacres and violence, injustice, racism.

There are no issues that this courageous artist will not explore, despite personal threats to herself. She pushes her own and her viewer's boundaries to the limit forcing them to engage - somewhat uncomfortably - with the work in front of them.

In her self-portrait series, a fierce gaze challenges the viewer to just pass on by. 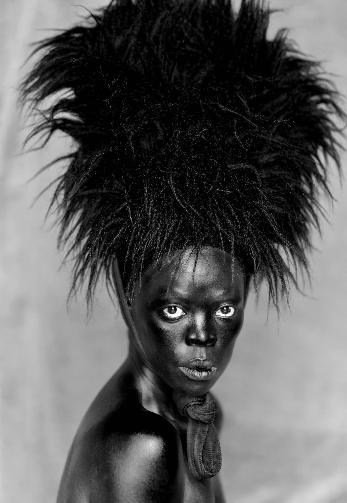 She has won too many awards to mention and at any one time has at least 3 exhibitions going on somewhere in the world. Very recently shown in Cape Town was Brave Beauties, a series of photographs exhibited as wall papers giving them an elevated, somewhat heroic scale and stance that ensured the viewer was fully engaged.

Muholi will continue to bear witness to the survival of the black LGBTQI community in SA. Hopefully her work will one day move to less confrontational, less aggressive representations as this community experiences acceptance and freedom to live the life they choose.

Leonce is the son of Joseph Moise Agbodjelou, 1912-2000, a pioneer of studio photography in Benin. See his wonderful historical image below: 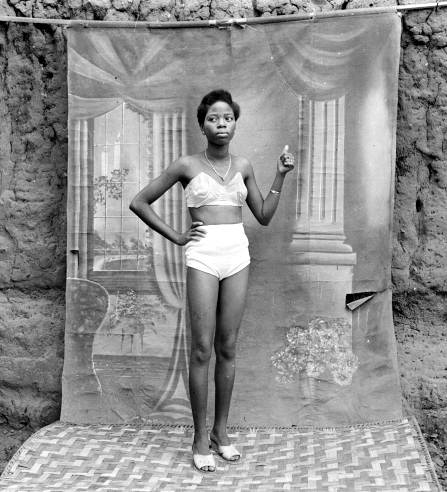 Leonce is known for his dramatic, staged photographs of his home country and culture. They have been purchased by galleries, museums and private collectors through out the world, the latest showing being the Zeitz MOCCA in Cape Town, SA. 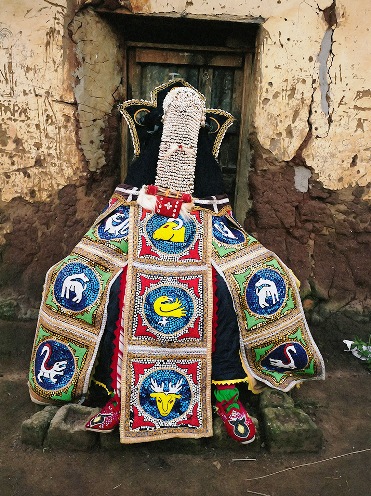 He has an-going series called Citizens of Porto-Novo, a portraiture project which aims to capture a generation caught between tradition and progress. Other series have been:

Choumali uses fine art photography to explore issues of identity and the full diversity of African cultures. Conceptual portraiture, mixed media and documentary work make up the full spectrum of her talents. 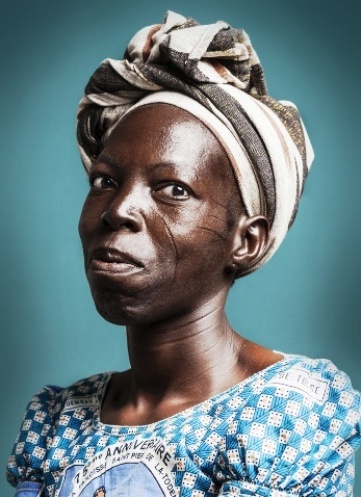 From the 'Haabre'Series, Joana Choumali

Integrity is key to her work; her journalistic nature ensures she respects the whole story, not just going for the transient, dramatic shot. She states she is not here to judge only to observe and record taking the time to get to know her models well, (often up to 40 mins) and taking care to transcribe the testimonies of her subjects  alongside the images.

Two of her most acclaimed series of photographs are: 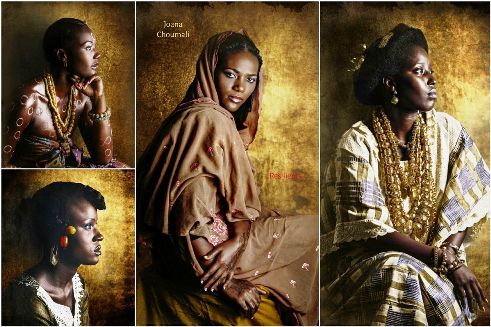 Modisakeng Mohau... b 1986 in Soweto, Johannesburg 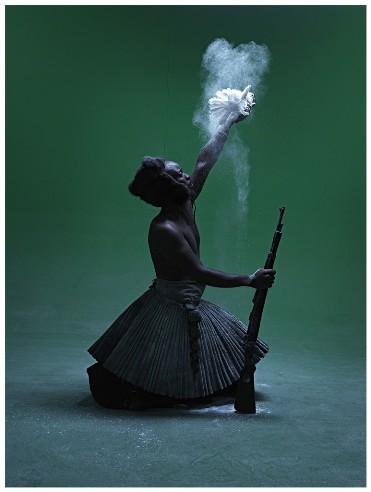 Through his powerful images he examines how people understand their cultural, political and social roles in post-colonial Africa and post-apartheid South Africa.

Traore's work crosses urban cultural boundaries of 2 African cities, namely Douala the town of his birth and Dakar the city where he now lives and creates. 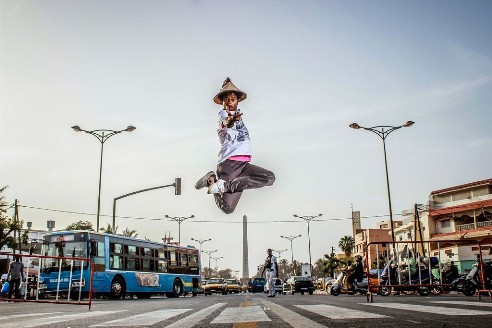 His 2 notable photographic series are "Political Bodies" from 2016 and "Voyages, Images and Corps" in 2017. They celebrate and capture the exciting and dynamic world of the youth culture of these 2 major African cities.... capoeira, street performance, hiphop....

The cost? It's entirely free.

Do you want to publicize your gallery and exhibit your work globally?